The Middle East is an area which carries many stereotypes and myths. Many Westerners that have lived or worked in the Middle East might use the words chaotic, disorganized and frustrating when discussing doing business there. Although this is a matter of perception, it is true that business runs on very different tracks to business in the West.

Before doing business in the Middle East it is imperative to learn about areas such as business culture, business etiquette, meeting protocol and negotiation techniques.  Through such knowledge stereotypes are broken and barriers to communication reduced.
Here are some facts about the culture in the Middle East:

To succeed in the Middle East, here are some tips about business etiquette:

Working with the Middle East could be a curse if a westerner doesn’t know about the business culture but this curse could turn to an opportunity with an enhanced cultural sensitivity about his region of the world. 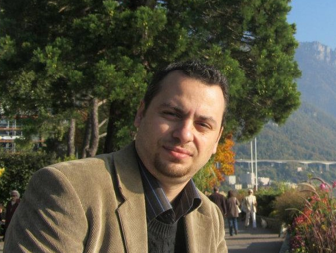