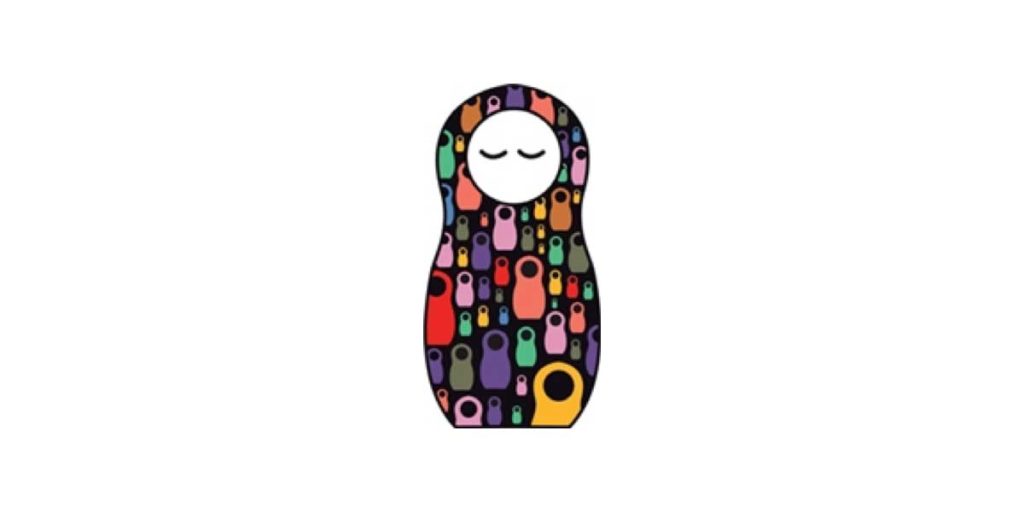 More Than One Story : A Card Game

Developed by local youth in Simrishamn, Sweden, and by that municipality’s Department of Culture and Leisure, the More Than One Story card game helps to build bridges between people of all ages, backgrounds and cultures. It has proven to be a valuable tool for social workers, teachers, religious leaders, event coordinators and youth leaders.

Wherever fears and prejudices tend to keep people isolated from those who seem different, More Than One Story is being used to facilitate the process of integration and inclusion, the opening of hearts and minds.

The story behind the game: Seth Selleck, a youth coordinator from the municipality of Simrishamn and the man behind this project, explained in our interview that in the fall of 2011, Swedish Television broadcasted Nigerian writer Chimamanda Ngozi Adichie’s lecture, “The Danger of a Single Story,” which talks about the risks of people hearing only a single story about a country, culture, group or individual. Chimamanda states how important it is for us to know more than one story about each other in order to avoid prejudice, segregation and racism. These thoughts inspired Selleck and the staff of the Department of Culture and Leisure of Simrishamn to develop a practical method of working actively toward integration, understanding, healthy curiosity and respect between people of all ages, backgrounds and cultures.

“Together with students and other members of the community of Simrishamn, we spent over six months developing a new card game, More Than One Story. As we worked together, we tested many possible cards and began to notice which ones produced the desired effect, which was to help people let go of prejudices and come closer to each other. We avoided cards which focused upon opinions or superficial questions. Instead we found that cards which dealt with feelings and memories or dreams were the most effective.

“While developing the game, we played More Than One Story with students, teachers and counselors at schools, with youth visiting homes for the elderly, with staff and visitors at the local youth center and library, as well as with mixed groups of all ages at our local cultural center. These pilot groups provided us with useful input. Their spontaneous reactions and reflections convinced us that our game achieves its purpose of building bridges between people. Players developed a greater appreciation of their classmates and workmates, seeing them in a different light. The atmosphere of openness and sharing created by playing More Than One Story touched many and encouraged us to invite others to join our project.

“The first edition was printed in 2012 in English and Swedish. Since then over 60,000 decks of cards in over 20 languages have been printed. Currently, versions for the Ukraine and Malta, as well as a new Swedish/Finnish version for Finland, are being printed. So the project continues to grow.”

Playing More Than One Story awakens empathy, compassion, understanding and appreciation for the unique experiences of each person. It brings strangers together and deepens communication amongst colleagues, family and friends. It empowers individuals and organizations that wish to work for a more harmonious world. More Than One Story is also building an international network by spreading the use of this card game to promote peace.

During 2013 the More Than One Story project received Swedish and European Public Service awards. It was awarded the 2014 Intercultural Innovation Award by the United Nations Alliance of Civilizations and the BMW Group. In 2015, More Than One Story was chosen as the winner of the Council of Europe’s Democracy Innovation Award by the participants of the World Forum for Democracy in Strasbourg.

The cards:
They do not ask for opinions, which can often lead to discussions and disagreements. They ask instead for personal experiences and the feelings connected to them, feelings we all have in common.

How to Play:
Thanks to the simplicity of the concept behind More Than One Story, the card game can be used in just about any setting where people have an opportunity to learn to know each other. Even if the method requires no specific training and everyone is able to lead the game after carefully reading the simple instructions found on a card inside the deck, there are a few tips and insights that will be shared in 2019 when SIETAR Switzerland hosts Events dedicated to this game in two different Swiss locations. Our goal is to provide our members, as well as members of the general public interested by the game, with a first-hand experience of playing it.

We hope you can join us for these events. Our 2019 program will be listed on our website in mid-November this year, so watch that space for further information if your curiosity has been peaked. In the meantime, do not hesitate to consult the game’s official website http://www.simrishamn.se/sv/kultur_fritid/more-than-one-story/

This interview has been put together from my conversations with Seth Selleck, the author of the game, and from material made available about it.