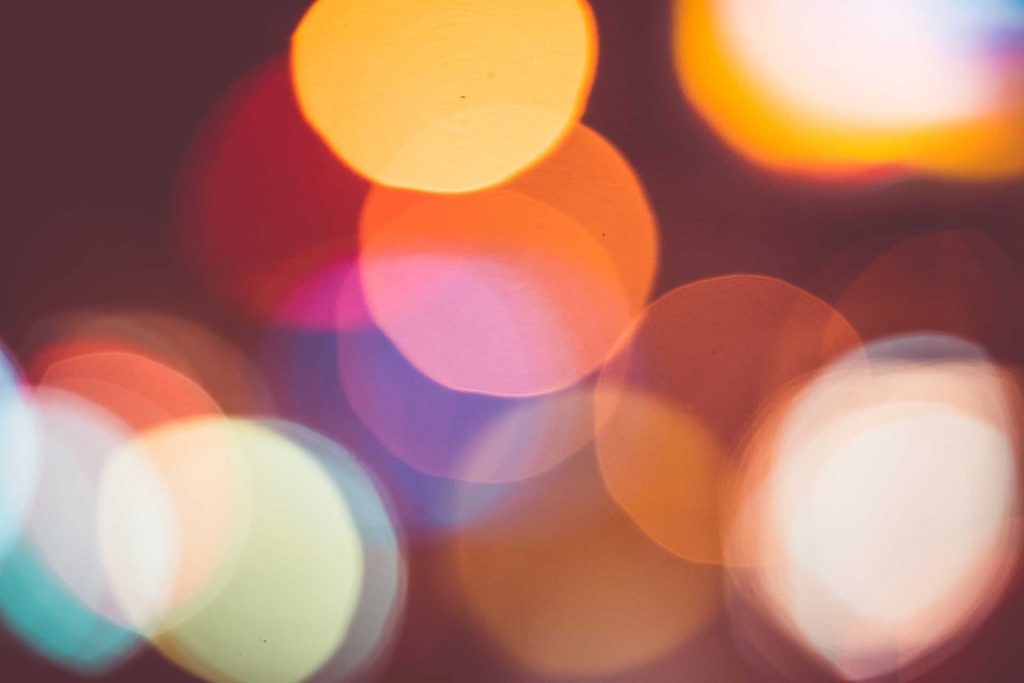 An interview with Barbara Covarrubias Venegas, university lecturer and president of SIETAR Austria

What started your interest in intercultural issues?
My interest began when, as a student in Austria, I went to Chile for a semester. By then I’d already spent a year studying in Milan and a summer working in Barcelona, but somehow those experiences didn’t make me truly aware of culture difference.  In Chile, though, the otherness was very clear, first of all because of Chilean Spanish. I spoke the Spanish of Spain fluently, but Chilean Spanish is almost a different language. That was a surprise. Then I fell in love with the Chilean people and after that with a Chilean man; we were married for ten years. So I lived in Chile, I worked in Chile, I was married to a Chilean—all these things made me dig deeply into the culture and work to understand what made it unique.

How did you get involved with SIETAR?
In 2007, before moving back to Chile, I taught human resources management and international marketing at a university in Austria, and I decided to attend SIETAR’s Europa Congress in Sofia. That made a big impression on me—I met so many people working in the intercultural field, all with such extraordinary international outreach. Then I returned to Chile, and when I came back in 2011, I went to a SIETAR Austria talk. It turned out the board members had all recently left the country. The only one left was the SIETAR president, and he was about to move to South Africa.  After the talk he asked if anyone was interested in taking over, and I was! So two friends and I, we restructured SIETAR Austria.

As a university researcher and lecturer, how do you see the bridge between research and practice? What can interculturalists do concretely to improve the way we communicate and work together with researchers?
Connecting research to practice is very important to me. As a researcher, it’s my function to provide results that can be translated—broken down, you could say—so that they can be used by practitioners in the field.  I write a lot of articles that are based on reliable and objective data, and I think it’s crucial that I present that work so that it’s accessible. I ‘translate’ it so that people in the field know what to do with it.  That’s one of the ways all interculturalists, researchers and trainers, can exchange ideas and improve the ways we work together.

Your area of research is with the department for human resources and organisation at the Vienna University of Applied Sciences for Management and Communication. How do you view the role of HR in implementing strategies for the development of intercultural competence in organisations?
I think HR has a fundamental role in today’s organizations. It should be the driver, making sure that the CEO of a company, the whole leadership team, and all the employees are aware of their intercultural competencies and can develop them further.  During recent years in Austria I’ve had many more requests for intercultural trainings and workshops, so I know the field is developing. But I also see that culture is usually included only as a side project, subordinate to other business strategies in organizational development or communications. Intercultural issues are rarely given as central a role in business as I believe they should be.

How do you see the profession of intercultural training evolving in your country in the next five-to-ten years? Any caveats for intercultural trainers?
Although the profession is developing, I personally don’t know of anyone in Austria who can make a living working exclusively as an intercultural trainer. People end up doing strategy or communications consulting and then adding on intercultural issues. Maybe this is true for Austria in particular. It could be because the country has been a bridge between East and West for so long that Austrians already deal with cultural differences better than most. Or maybe Austria is so small that there is less of a demand for these services.

Do you have an anecdote or a funny story about intercultural training or even something you experienced yourself?
A story I like to tell in trainings has to do with greeting. One of the first times I experienced deep differences in cultural ritual was when I moved to Italy and realized that, in Milan, people kiss each other first on the left cheek and then on the right, and they kiss much sooner in a relationship, sometimes even when first meeting someone.  Whereas in Austria we kiss first right, then left and only after we know someone quite well.
So in Italy, as you can imagine, before I could internalize this pattern of starting a kiss on the left cheek, I would move to the left and so would the Italian, which meant I ended up kissing men and women I barely knew on the mouth! It took me quite a long time to make the necessary switch in my movements, which showed me how deep-seated ritual behavior is. Before we can even talk about differences in values, we have to acknowledge that there are some deeply internalized ways of behaving that are also an important part of culture. 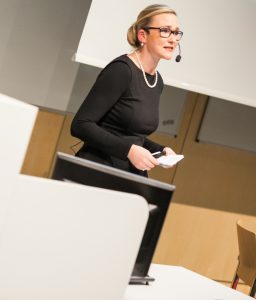 Barbara Covarrubias Venegas (president and research contact point of SIETAR Austria, barbara.covarrubias@sietar.at) is a researcher and lecturer at the Institute for Human Resources and Organisation at the University of Applied Sciences for Management and Communication in Vienna, Austria. Barbara has worked and studied in Austria, Spain, Italy, Chile and Mexico. After working in different roles internationally and in Austria, Barbara specialized in trainings and coachings in the international context: e.g. expatriations, intercultural trainings, on-boarding workshops for expatriates. Her research interests are: New Ways of Working, Organisational Culture, Cultural Intelligence, Flexibility in Organisations, HR Roles & Competencies, International HR.
Contact: