It was a sunny afternoon in May and I was on my way to ‘On the Road with Migrants’, a SIETAR event, where people would be asked to imagine what it feels like to be an asylum seeker or refugee. I was walking quickly towards the Allegra Sprachschule, conveniently located at Löwenstrasse 51, just a few minutes away from Zürich main station. As I came upstairs I realized that my wallet was gone. Was it lost or stolen as I walked, or on the train? I don’t know. As far as I remember it contained my ID, driving license, credit card, health insurance card, roughly 200 Euros and 60 Swiss francs. Instead of welcoming members and friends of SIETAR Switzerland who started to fill the entrance hall of the language school, I had to busy myself with finding the right phone numbers of the bank and the website of SBB’s lost and found.

Migrants from Afghanistan, Eritrea or the Syria who flee their destroyed homes or shattered economies and get robbed by unscrupulous smugglers while trying to make a better living in Europe don’t necessarily meet a smiling receptionist who, when she saw my annoyed face, immediately gave me the Wi-Fi code of the Sprachschule. This was a relief. I could type in the necessary details on my computer or on my phone, which I always carry in another pocket.

The refugees usually travel in trucks, buses and shabby boats on stormy seas, hiding below potato sacks to avoid the naval police. Others get stopped by Frontex border patrols and taken to camps, from where they are sent back to square one. Fifteen minutes after having finished my various calls, I was just in time to join the SIETAR people in the classroom as they started with the simulation game.

During the next hour, I became 28-year-old Roman. He used to work on a farm in Poland to support his wife and his three, soon to be four, children back in a small Ukrainian town. Seated next to me was Hassan, a Hazara from Central Afghanistan. Having spent several years in a refugee community in Iran with her mother, she was determined to go to England. Opposite me was Natasha, an 18-year-old Moldavian girl. She had followed a job offer in Milano but instead was sold into prostitution by the man who confiscated her passport as soon as they boarded the train to Belgrade.

The police officer at Zurich railway station advised me to wait at least a week before declaring the loss of my ID card. “If you get it back, it will still be valid. Otherwise, you will have to apply for a new one”. Roman’s application for a visa at the French embassy in Kiev was rejected without explanation. I knew I could not go back to Poland either and I started to feel desperate. A middle-man offered me $14,000 for one of my kidneys. When I left the clinic a few days later, I felt very weak. The middle-man gave me $7,000 dollars and vanished. I paid $3,500 to another smuggler who took me on a horrendous trip by truck and boat from Turkey to Greece. I became very sick. The boat never made it to its destination. I was caught by the Turkish police and deported back to Kiev.

I always carry my Swiss travelcard together with my mobile phone and reached home in Geneva the same night. As Roman, I was also back with my family in Ukraine a few days after my ordeal. But I had lost one kidney, all my money, my physical strength and all my hopes.

In the simulation game ‘On the road with migrants’ you will learn much more about the fate of people who have to leave their homes than by watching TV and reading newspapers. You will also be moved by what you feel while stepping into their shoes, even if it is only for one hour. Feeling some of these emotions are necessary to go from thinking into action. The simulation game exists in various languages and can be played by anybody, preferably above 16 years of age. You can download it free of charge from here:

P.S. It did take me less time to download it than filling in the declaration of my lost wallet online.

Daniel Glinz is a senior adviser and trainer at cinfo. His main task is to develop and coordinate the continuous training offers for partner organisations and customers, with a special focus on intercultural communication and cooperation. Having started his career as a news correspondent in East Asia, he joined the International Committee of the Red Cross ICRC as a delegate. After having spent several years in the field (Kuwait, Sri Lanka, Hong Kong, India, Co-lombia, Mexico and Central America) he worked in the Geneva headquarters, where he completely re-designed the on-boarding programme for the new staff. He later took the responsibility for the delivery of learning and development activities. Besides a Bachelor’s degree in sinology, he holds a Swiss Federal Certificate in Adult Learning and a MAS in Transcultural Communication. 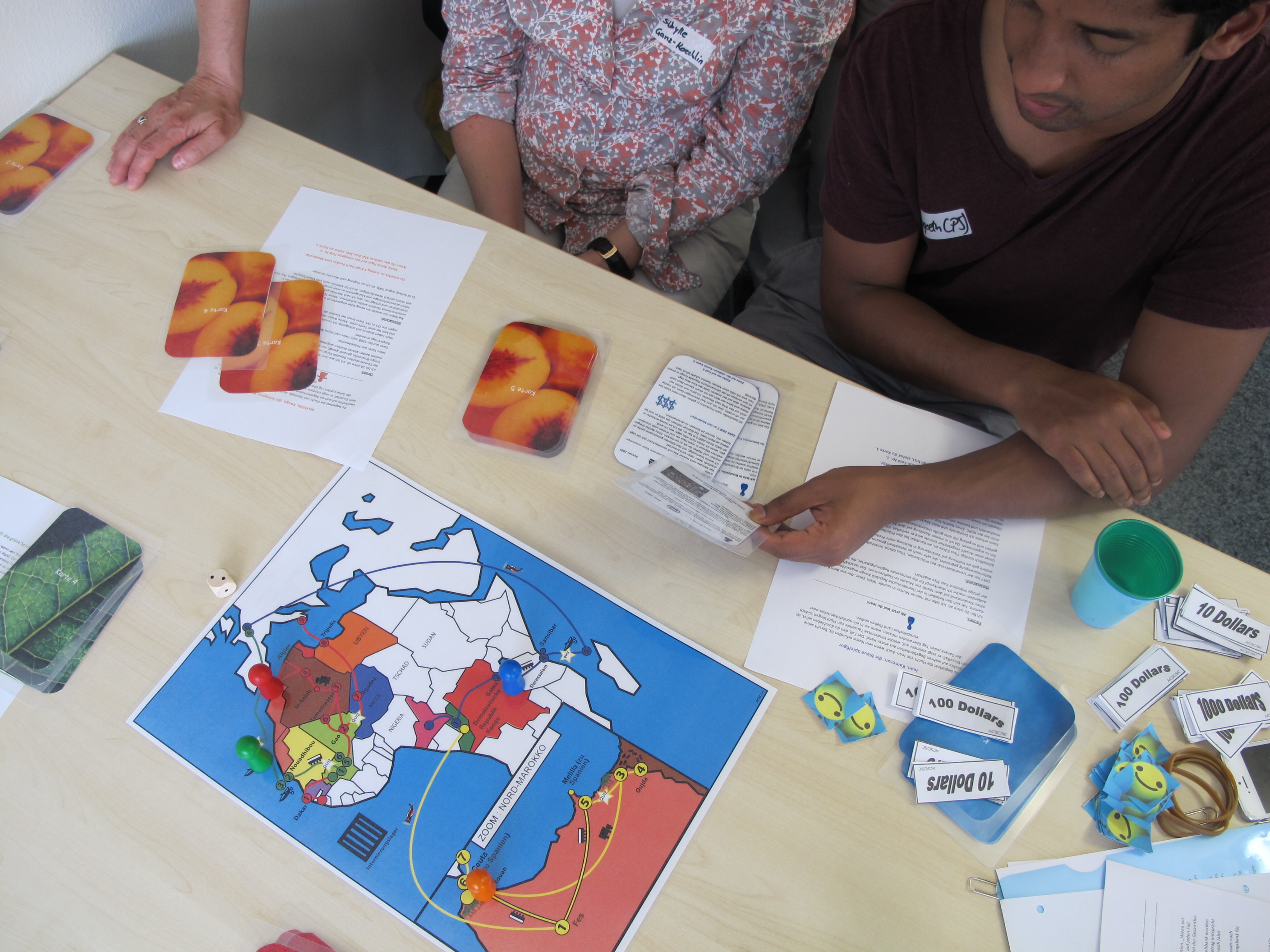 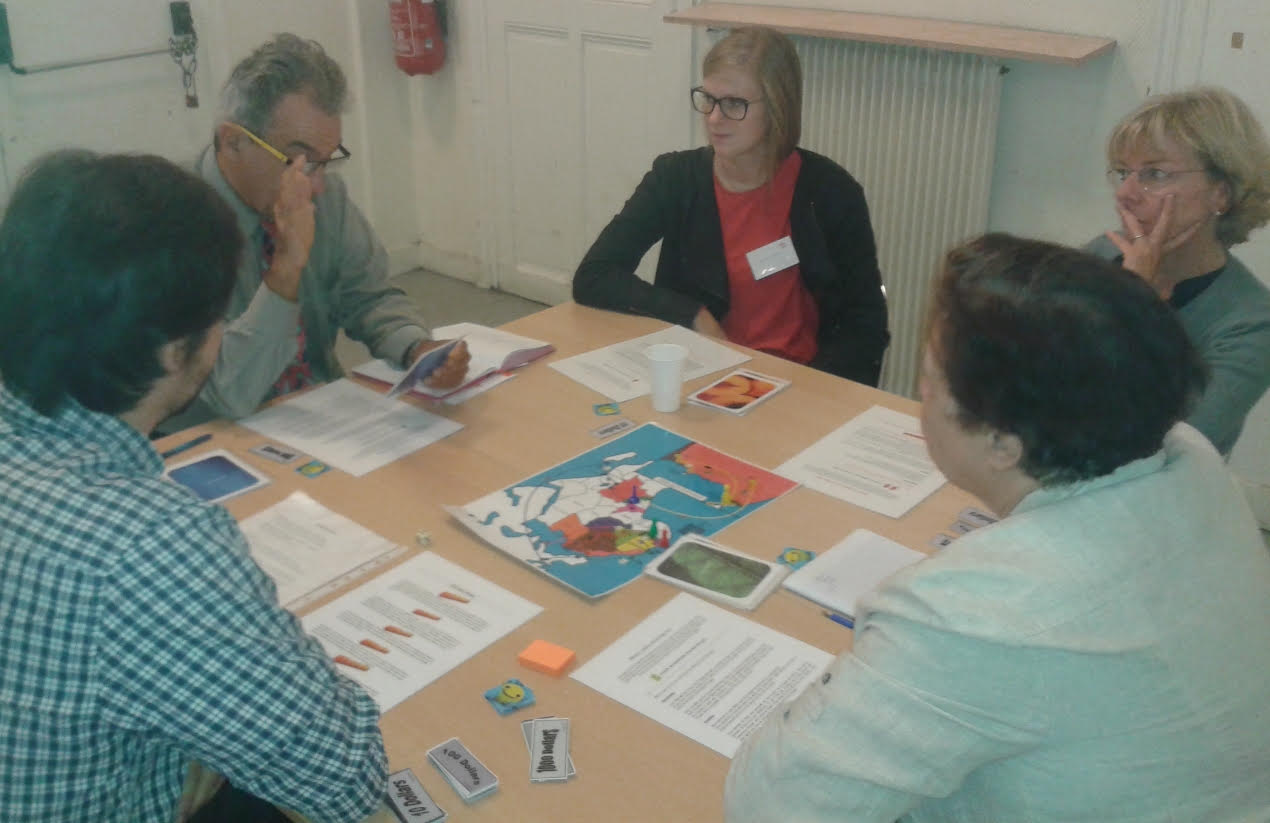 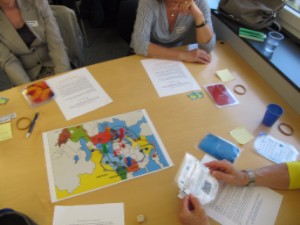